[22]        Like Low J.A. in Ralph’s Auto Supply, I am not minded to meddle with a practice that has worked well and, to all appearances, is still working well. Although some may object to a differentiation between masters and judges as representing a hierarchical system, the fact is that the judicial system is hierarchical by its nature and that masters, who are appointed by the Province under the Supreme Court Act, are not superior court judges. There will always be a distinction in terms of the authority that may under our Constitution be given to masters. As stated by Judson J. in Attorney-General for Ontario v. Victoria Medical Building 1959 CanLII 20 (SCC), [1960] S.C.R. 32:

At first glance, it might be thought that the Legislature, which can authorize a judge to direct a reference in the circumstances mentioned in ss. 67 and 68 of The Judicature Act, could decide that in a particular case there should be no need of delegation but a direct assignment of function with a consequent simplification of civil procedure. But I am satisfied, as was the Court of Appeal, that the assignment of the power of final adjudication to the Master goes beyond procedure and amounts to an appointment of a judge under s. 96 of the British North America Act. The position of the Master as a referee acting under a judge’s order and reporting back to the Court is fundamentally different from his position under the impugned legislation as an independent trier of fact and I think that the Court of Appeal was right in rejecting any analogy between the two positions.

For the same reason, I agree with the Court of Appeal in its decision that s. 31(2) does not save this legislation. …

While the jurisdiction of the judge is not completely ousted by the Act, it can be sought only if one or other of the litigants chooses to apply for it and it is assumed only in the judge’s discretion. This section leaves untouched the fundamental objection to the legislation that a grant of original jurisdiction to the Master in a case of this kind cannot stand in view of s. 96. [At 44-5.]

[23]        Since 1989, the masters’ program has helped to ease the load on Supreme Court judges with respect to procedural matters. Such matters do not generally require the making of substantive findings of fact. Masters are able to make their decisions quickly and efficiently and in the knowledge that if they are wrong, their decisions can be easily corrected, especially where the decision is “vital to the final issue in the case.” Further, as Mr. Godwin submitted, it remains true that various Canadian provinces have adopted different standards of review for masters’ decisions. The fact that the Ontario Court of Appeal has chosen one that is different from ours is not in itself a reason for this province to follow suit. (A division of five judges might well be necessary for a change to be made, since this court has approved the Abermin standard of review in the past: see Fat Mel’s Restaurant Ltd. v. Cdn. Northern Shield Insur. Co. (1993) 1993 CanLII 1669 (BC CA), 76 B.C.L.R. (2d) 231 (C.A.) at para. 13; Chand v. ICBC, 2009 BCCA 559 at para. 34.) 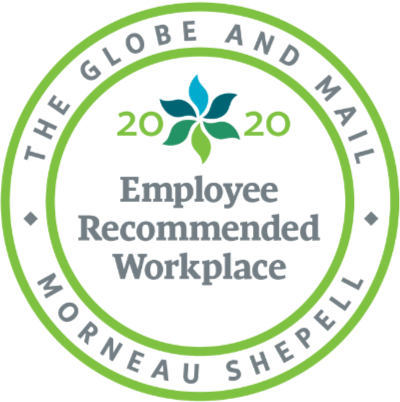 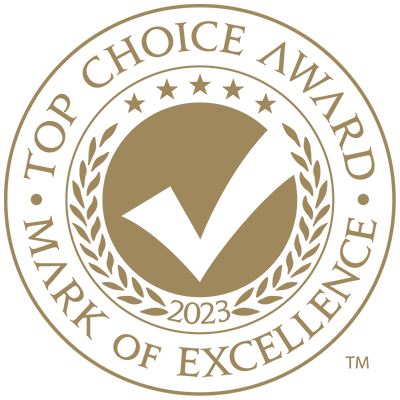